In any plumbing system there is an intended way for the water to flow. Backflow refers to water that flows in the wrong direction. This causes environmental problems, plumbing issues, and, in the case of fire sprinkler systems, delay the response time to a fire. In a fire protection system, backflow preventers rely on two one-way valves, called check valves, assembled in a series to prevent water from backing up into the supply line. Think of the check valves as one-way gates, only allowing water to flow through them in one direction.

Backflow is dangerous for the environment because it can lead to water that has been contaminated with chemicals or other pollutants being reintroduced back to the water table. It is the responsibility of those in the fire protection industry to protect the water supply, and this is regulated by local governing boards.

Backflow testing is carried out annually and is usually included as part of fire sprinkler inspection. It is often combined with free flow forward flow testing, which tests to see if gallons per minute required for the sprinkler riser is met.

A deficiency is identified during regular inspections when the devices and components do not meet acceptable standards. Here are a few commonly found deficiencies for backflow devices:

If it has to do with protecting your workplace against fires and other catastrophic events, we probably sell it. More importantly, we understand how each product plays a role in your overall safety plan. 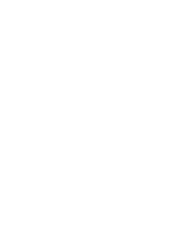 Our fire alarm systems are based on each property’s specific requirements for optimal safety. 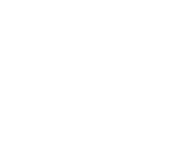 We inspect, maintain, and repair sprinkler systems, providing optimal protection in the event of a fire. 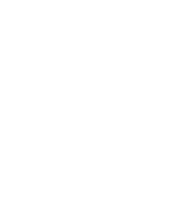 We’ll make sure your fire extinguishers are up to code and in full working condition. 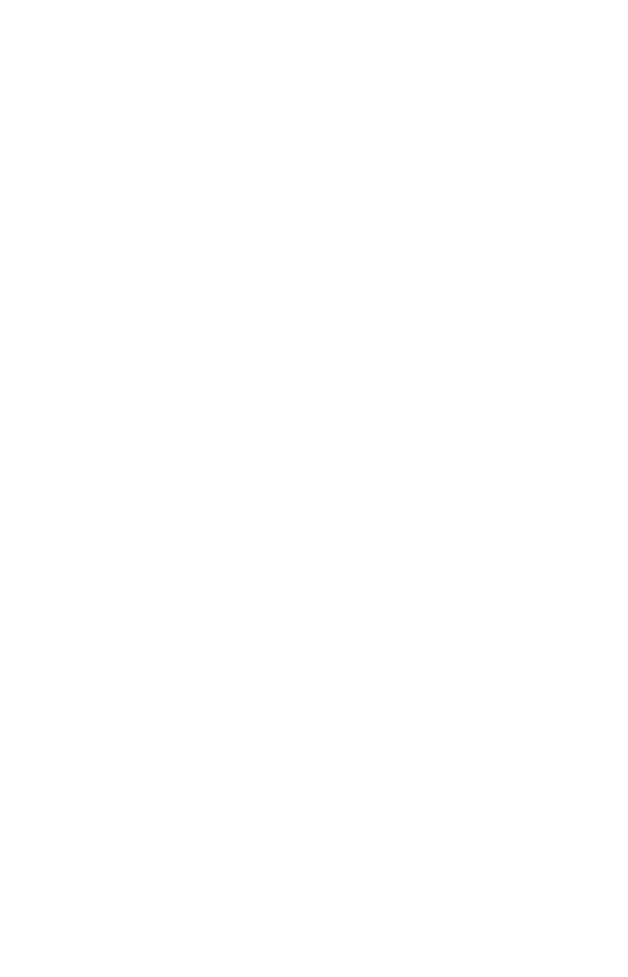 Our fully licensed technicians work diligently while minimizing disruptions to your restaurant operations. 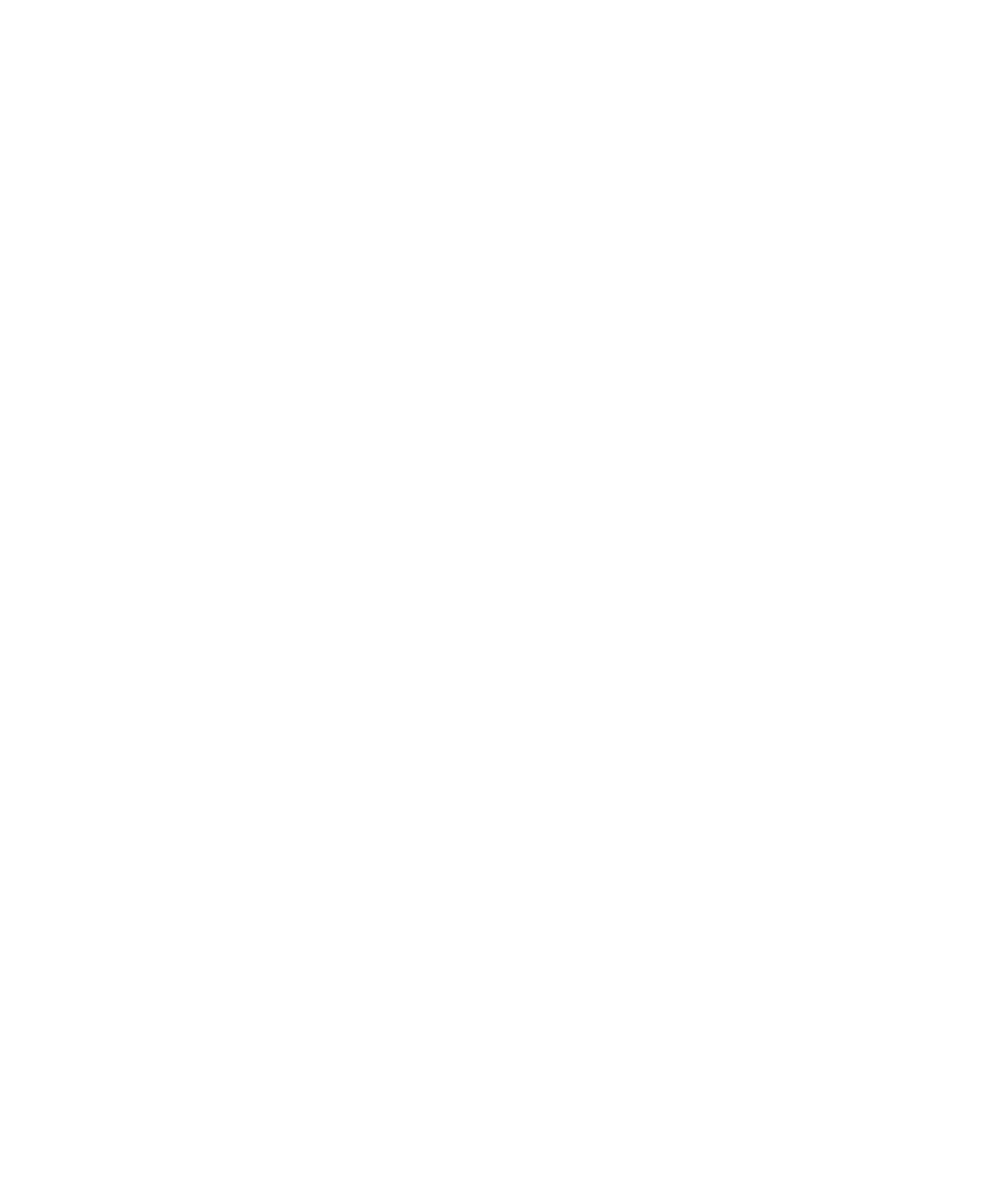 We empower you to protect your employees and create a safe and positive work environment. 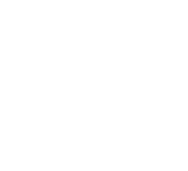 Our team is fully licensed to perform all regularly mandated backflow prevention testing and inspections.

A fire pump increases water pressure to protect your facility from fire damage.

We design fire suppression systems for facilities of all types and sizes, no matter how large or complex.

With 24/7 monitoring, you can rest easy knowing that your system will accurately detect and report emergencies.

Emergency lighting and signage are critical. We install, maintain, and service them.

Are you truly protected?
Or merely compliant?
Sign up for our free, on-site fire safety inspection.
Get the CertaSite Scoop